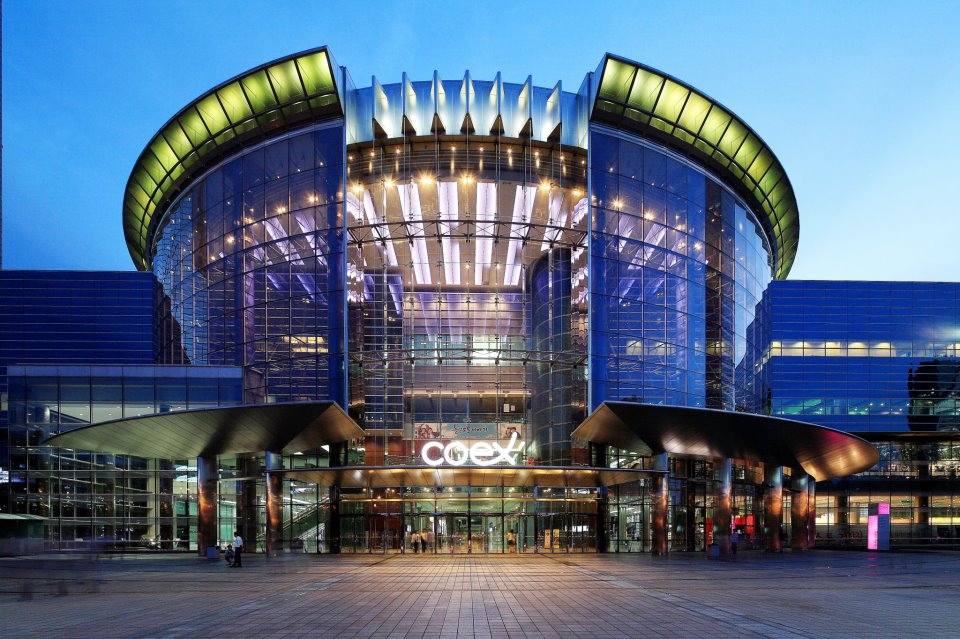 Since its establishment in 1986, Coex has been the leading exhibition and convention venue and organizing group in Korea. Coex organizes over 16 trade shows annually and hosts more than 180 exhibitions and 2,000 conferences every year. Our domestic market share in the exhibition industry is more than 30%.